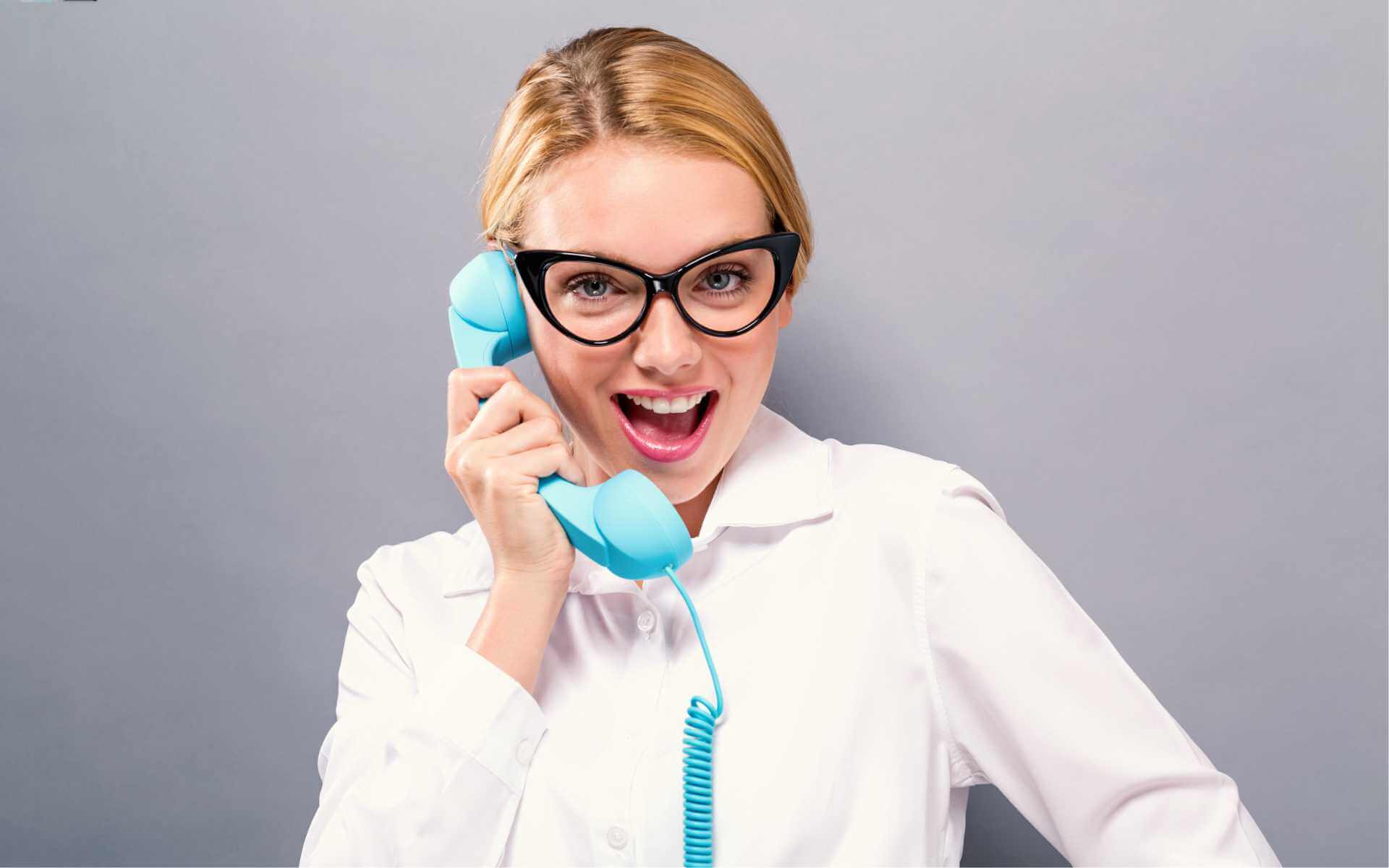 Much More Than Just a Number

Get Noticed with a Smart Number

Smart Numbers are 13/1300 and 1800 numbers that have a memorable numeric pattern or spell a word using the phone's alphanumeric keypad. There have been over 55,000 numbers purchased through ACMA since 2004. As their popularity increased over the years, more and more businesses are taking advantage of their benefits. They're easier to remember and generate better response rates from marketing and advertising activities.

There are three types of numbers. Phone Names such as 1800 REFLEX or 1300 HILTON spell the name of the business and are an excellent way to promote the business name. Phone Words such as 1300 RUBBISH and 1800 DONATE incorporate the product, service or an action word that's in line with the company branding. A smart number can also come with a highly memorable numeric pattern like 1300 000 300 or 1300 00 1300.

There are still over 1.5 million numbers available to purchase. Even though a lot of the generic word numbers have already been allocated, there are still many variations available. A common practice is to use a number before the required word. As an example, the word DISPLAY can be used very effectively with a '2' or a '4' in front of it e.g. 1300 2 DISPLAY or 1300 4 DISPLAY. There is also a huge range of highly memorable numeric sequence numbers available. These are an excellent alternative to phone names and phone words.

We do not lease numbers and the ROU (Rights of Use) is transferred to you so the number becomes your asset. This is important as the only way of having full control is to be the ROU holder. Otherwise any marketing investment or goodwill created in the number may become someone else’s. Call us on 1300 00 1300 or CLICK HERE and we'll find the right number for your business.

Get Better Response Rates from Your Marketing

Smart Numbers make an impression and are easy to remember. Not only do they have the 'wow' factor and are promoting your business by just being displayed, they're also proven to be more memorable. And that means more calls leading to more business.

Displaying the number on the company website, business signage and other promotional material creates a strong first impression. It installs credibility and strengthens the image, and that means more customer enquiries.

A Smart Number will make an impression and get remembered. It will stick in your customer's mind and they will easily be able to pass it onto their family and friends. And that means more business from the best source of marketing, referrals!

Smart number phone names are an excellent way to keep promoting your business name through the phone number. Or you can use a phone word to promote your product or service.

Phone words are 5x more memorable than ordinary phone numbers. They make a strong impression when displayed and are more likely to be remembered.

Stand Out from the Crowd

Get an edge on your competitors and stand out from the crowd. While others are advertising hard to remember landline numbers, and even mobile numbers, you are sure to get noticed with a smart number.

Let us do all the hard work and search the ACMA database for a selection of smart numbers to choose from. Business1300 offers a Free Search and Advice service to help you get the right number for your business. Call us on 1300 00 1300 or CLICK HERE to make an online enquiry.

Business 1300 helped us find a fantastic smart number for our business. The process was seamless and very quick. We recommend 1300 phone names for any business looking to stand out from the crowd and reach out to their customers. Theo M - Director

Smart Numbers can also spell the name of the product, service or industry. They're up to 5 times more memorable than ordinary numbers and are an excellent way to enhance your marketing and increase response rates. There are still 1000's of phone words available to choose from.

If your business name is extra long or hard to spell, or the word you're looking for is not available, a smart number with a highly memorable numeric pattern is the option. Business 1300 offers a FREE Search and Advice service to help you find the right number for your business. We'll search the ACMA database for an available number that best suits your needs, and then if you decide to go ahead, purchase it through ACMA on your behalf.

How Much Do Smart Numbers Cost?

Numbers are purchased through ACMA and vary in price (allocation charge) based on their word value or memorability. Prices range between $250 and $20,000, with the majority of numbers starting at $250. As of January 2017, the following numbers were available:

Who Owns the Number?

13, 1300 and 1800 smart numbers are a national resource administered by ACMA (Australian Communication and Media Authority). When buying a number, you don’t actually become an ‘owner’ of the number. Instead, you’re allocated the Enhanced Rights of Use (EROU) which gives you full control of the number including the right to sell or lease it.

The number remains yours unless it’s inactive for a period longer than 3 years. Inactive means that it wasn’t connected to a network and calls were not able to be made to the number. If that occurs, it's automatically returned for resale.

Why Is Another Company Allowed to Get a Number That Spells My Business Name?

Being a phone word or a phone name is only one of the features of smart numbers. Ultimately they're numbers and that's what ACMA are selling. A smart number can spell several words. As an example, 2253 can spell 'able', 'bake', 'cake' and 'calf'.

Can the Number Be Traded or Leased?

You can sell or lease a Smart Number as long as you’re the holder of the Enhanced Rights of Use (EROU), which gives you full rights to the number subject to ACMA (Australian Communication and Media Authority) terms and conditions.
When selling a Smart Number, the terms are agreed by the EROU holder and the other party. Upon sale, the EROU is transferred to the purchaser by lodging a Transfer Offer through ACMA. Only 100% of the rights can be traded, partial trading is not permitted. Also, the new EROU holder takes over the responsibility of ensuring that the number isn't inactive for a period longer than 3 years. The required timelines do not reset and are transferred upon sale.

When leasing the number, the EROU remains with the lessor and they retain full rights to the number. The terms of the lease are agreed upon by both parties and its advisable to have a leasing agreement in place.

Get In Touch With One of Our Business Consultants

Make Your Business Even More Outstanding

Get in touch with an expert