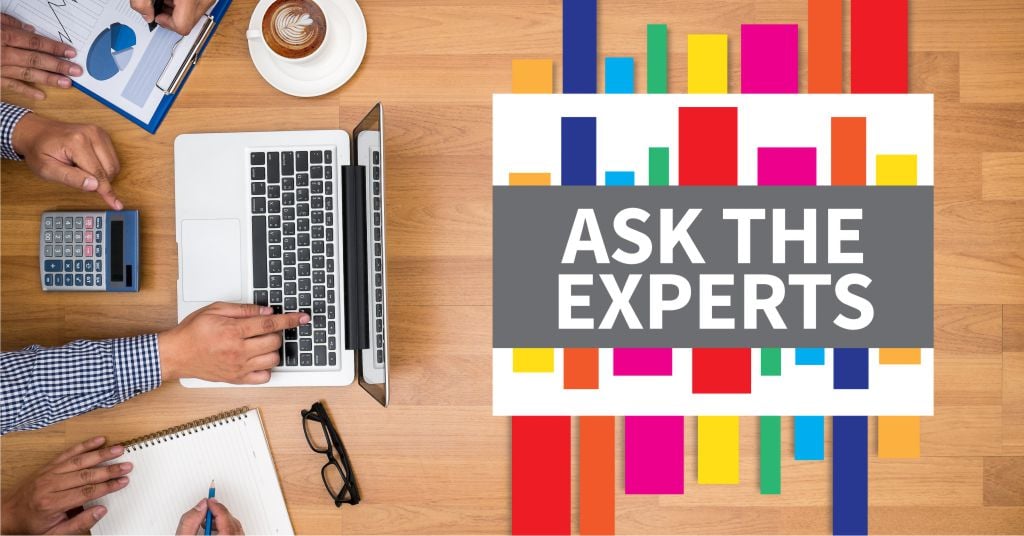 But what is the difference between 1300 and 1800 numbers? Which one should you choose for your business?

Both numbers come with exactly the same features and functions and can be set up in the same way. In that respect they are identical. They are both nationwide numbers that are fully portable, meaning they are not restricted to any particular telephone exchange or geographical area. They also come with a wide range of call handling and routing options that can be tailored to individual business needs.

Both 1800 and 1300 numbers are inbound numbers which means they can only be used for incoming calls. The difference between the numbers is in call costs, both for the caller and the account holder.

Call Cost to the Caller

When calling a 1300 number from any landline in Australia, the caller is charged the cost of a local call. That's why 1300 numbers are often referred to as Local Rate Numbers. Higher charges apply when dialling from a mobile phone. They are determined by the mobile phone company and vary between carriers.

When calling a 1800 number, the call is free when dialled from any Australian phone line including a mobile. That’s why 1800 numbers are often referred to as Free Call Numbers or Toll Free Numbers.

There are three call origins and they generally attract different call rates:

Competition between inbound number carriers and much larger availability of 1800 numbers has reduced the cost difference between 1800 and 1300 numbers. 1800 numbers have become a lot more affordable which means that businesses can now offer a free call service to their customers at a minimal difference to having a 1300 number. 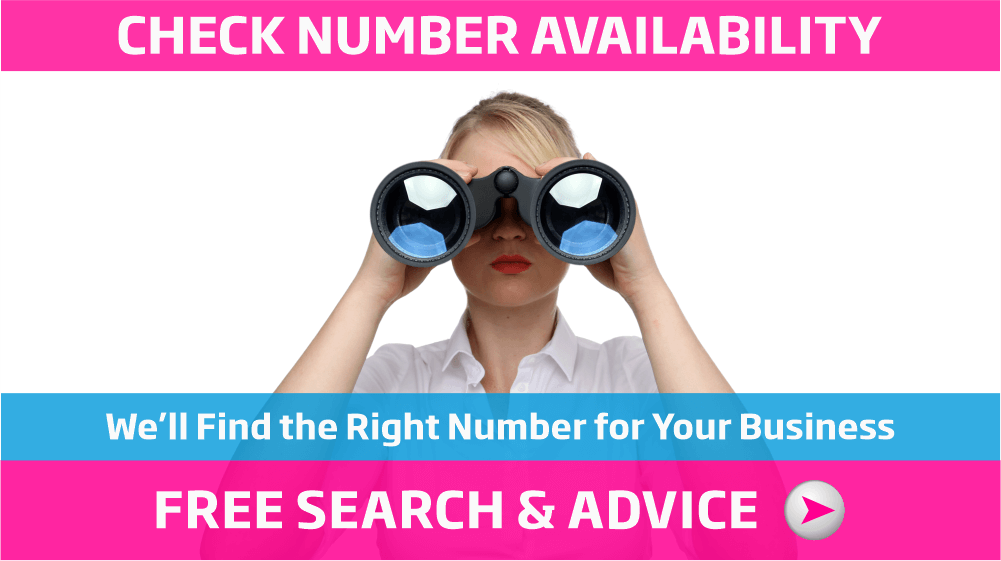 Not sure which number is right for your business? Call us on 1300 00 1300 and talk to one of our Business Consultants. They'll be able to further explain any differences and suggest the best option for your requirements.